It’s a little weird that Christianity has become such an institution. When you look at Jesus’ radical words and actions, he was much more about revolution than religion. He talked about radical change that starts in us and spreads throughout our world. He was about a revolution that promises not only eternal rewards but a new kind of kingdom right here, right now. Join us in January as we look at what Jesus meant when he described this revolutionary kingdom and what it means for Crossroads and for you.

Ways to get involved 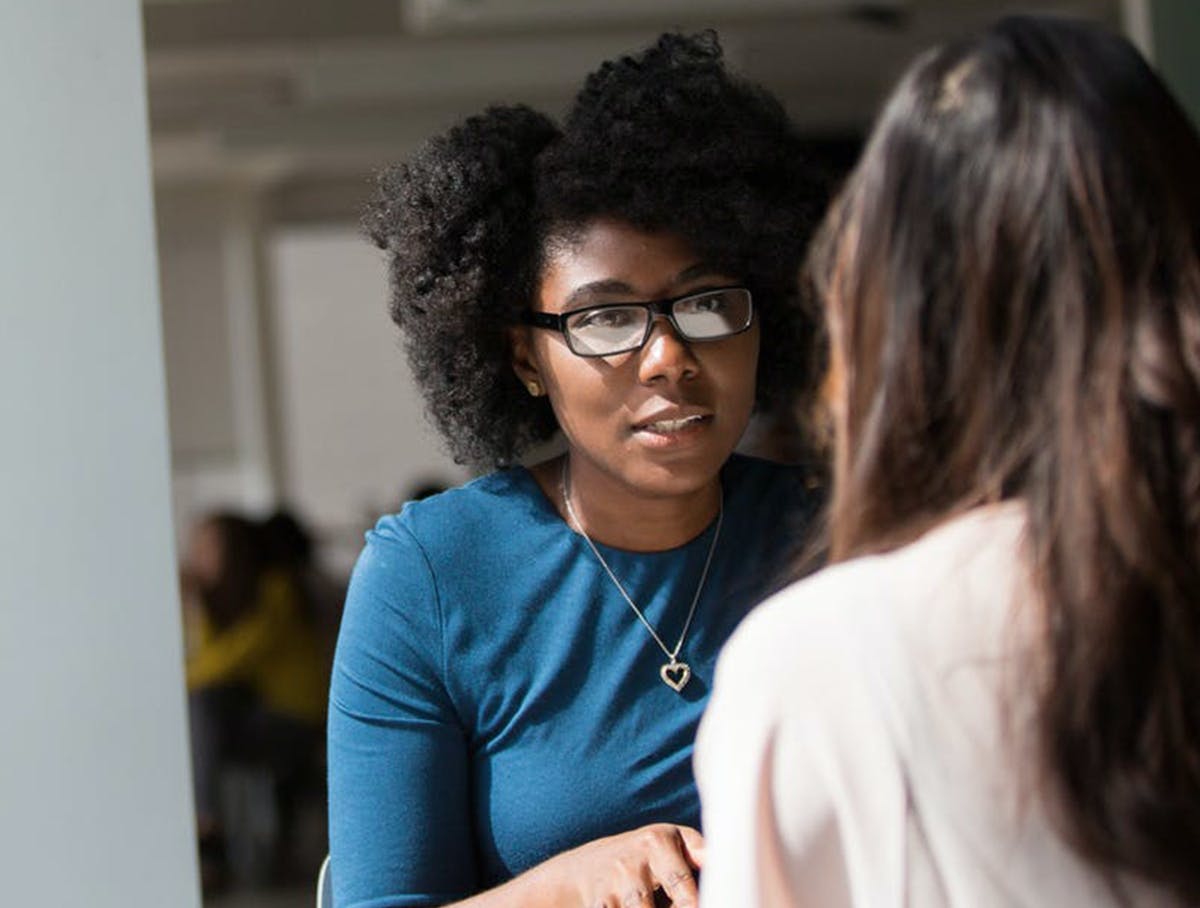 We have a team of people available to provide care & prayer via phone. Chat with us in the bottom right corner, or visit crossroads.net/care.